A great-grandmother drowned in a river after jumping in to save her beloved pet poodle.


Millie Smith, 80, dived into the water after her dog Jasper got into difficulty while they were out for a walk near Bromham Mill, in Bedfordshire, on January 15 - wrote the dailymail.co.uk.

She was unable to swim and got swept away by the current and was and was spotted by a walker face down in the river hours later - as her wet dog was found sitting on the bank.

Her husband Bev, to whom she had been married for 61 years, said she would have done anything to save four-year-old Jasper who she took everywhere with her.

The 79-year-old said: 'Millie was just a lovely woman. She was kind and caring and full of life. 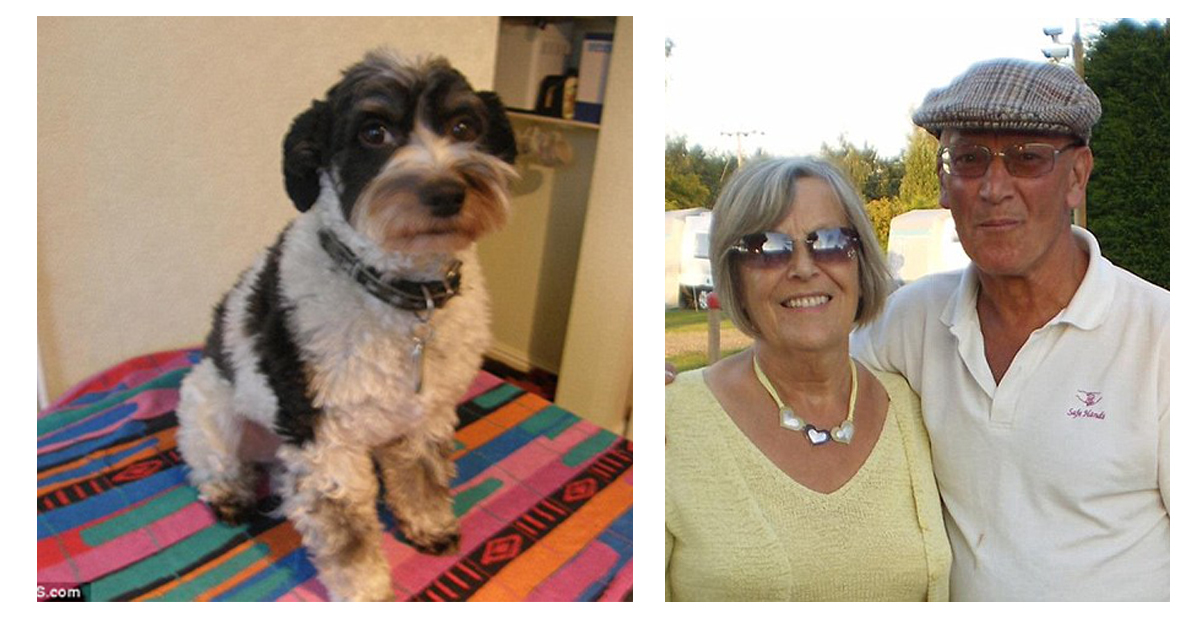 'She had always loved dogs, we've had loads over the years, an Alsatian, a poodle and four Yorkies at one point.

'But Jasper stole her heart. He belonged to our daughter but she is a busy teacher and with two children and three dogs she had a lot on so we took him.

'Millie fell in love with him and would have done anything for him.. He misses her so much now she's gone, as we all do, but he reminds me of her every day.'

With Mrs Smith nowhere to be seen, her family called police, who later broke the news to the family that her body had been found downstream.

Despite desperate attempts to perform CPR on her, she was pronounced dead at the scene.

In a message read out to Bedfordshire Coroners' Court in Ampthill, her family said they believed her dog had 'fallen in the river' and Mrs Smith, who could not swim, went in to try and save him.

'It was heartbreaking,' said Mr Smith. 'It's hard to imagine I will never see her again when she was so full of life.

'She loved to walk, was very active and we loved our holidays together, especially in the caravan, which I have now sold as I couldn't bear to go alone.

'We were also avid CB Radio enthusiasts. I played Robin Hood to her Maid Marion.

'She was a wonderful lady and I miss her so much. I'm just proud to have such a wonderful family which I have her to thank for.

'We will never forget her.'

Remembering Our Beloved Dogs
Today we light a candle for all our beloved ones who passed away. We remember all our furry friends who are no longer with us anymore. 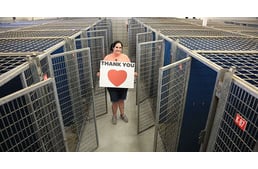 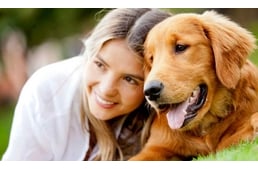