Last weekend was special for a lot of homeless animals across the U.S. and Puerto Rico, because thanks to an initiative called “Clear the Shelters” organised by NBC and Telemundo, over 45,000 of them found new homes during the three-day event. Almost 20,000 animals were adopted on Saturday alone – that’s almost 14 pets every minute! 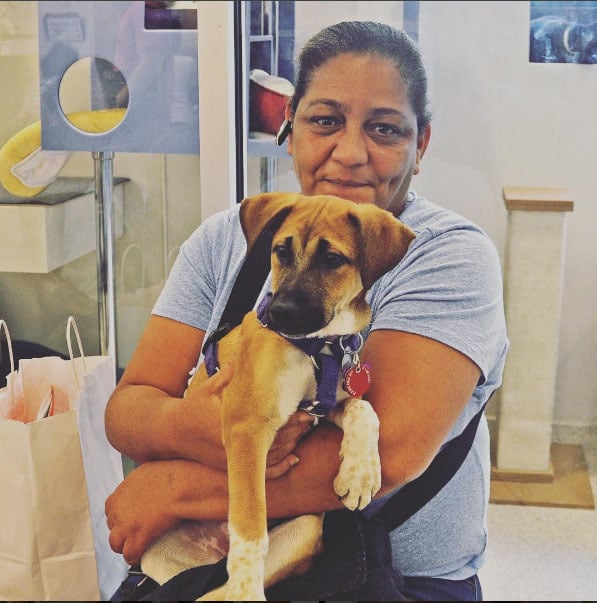 The event was only scheduled to take place over a one-day period, but the response was so huge that people kept coming to adopt animals long after the official deadline had ended. 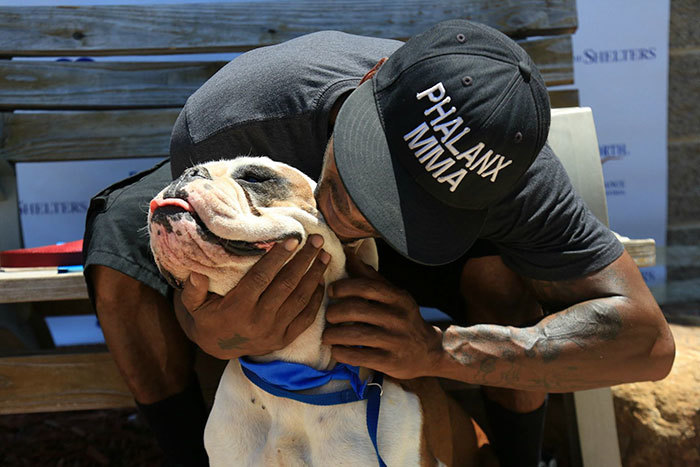 The event, held annually, was twice as successful this year as it was when it was held in 2015, and if this trend continues then the future for shelter animals looks very bright indeed. 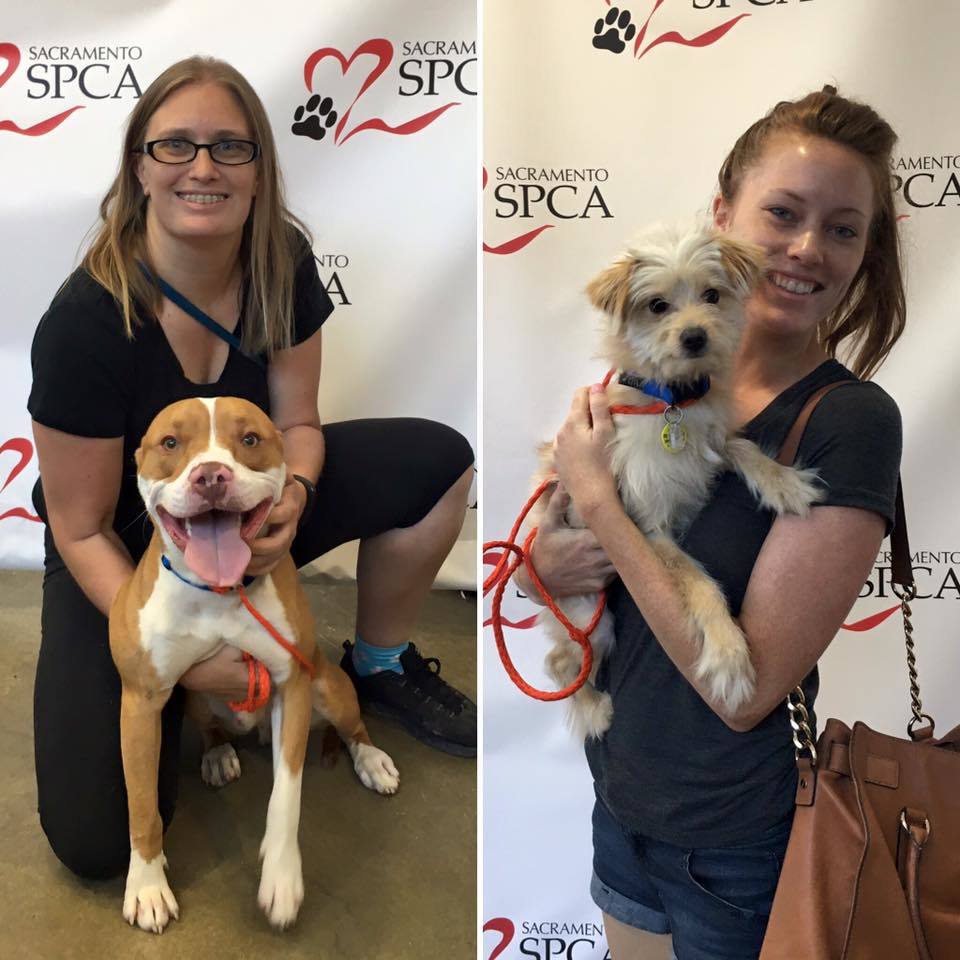 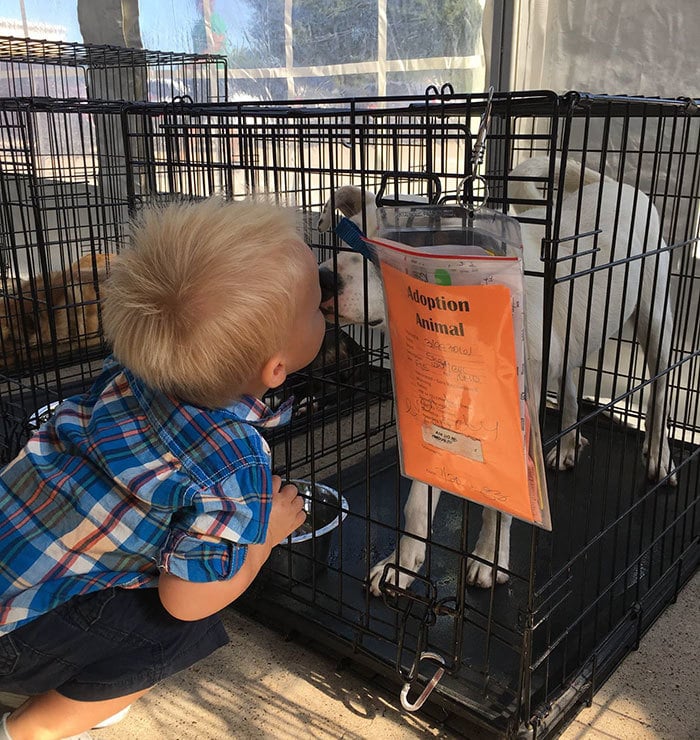 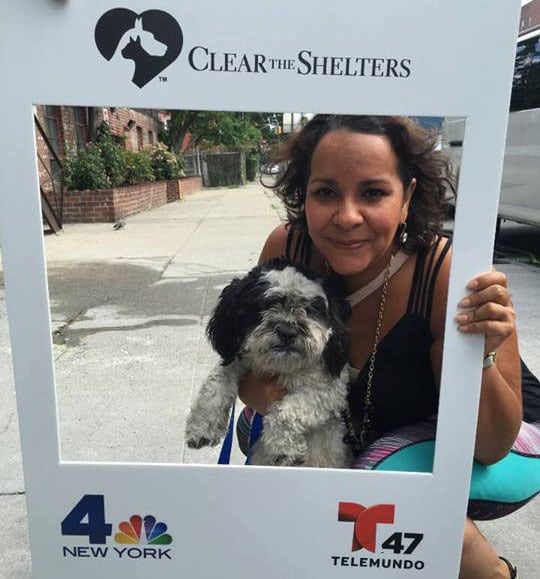 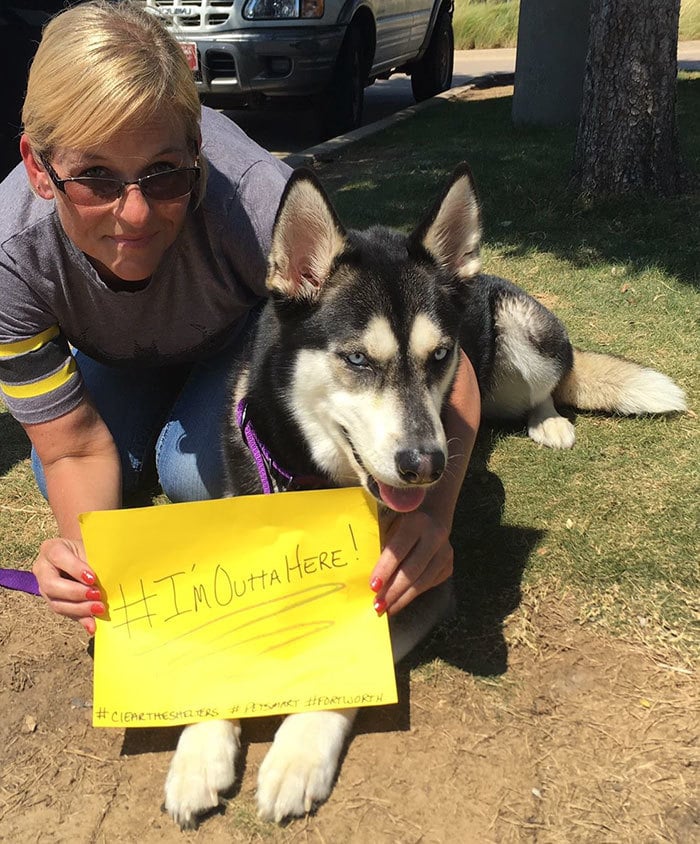 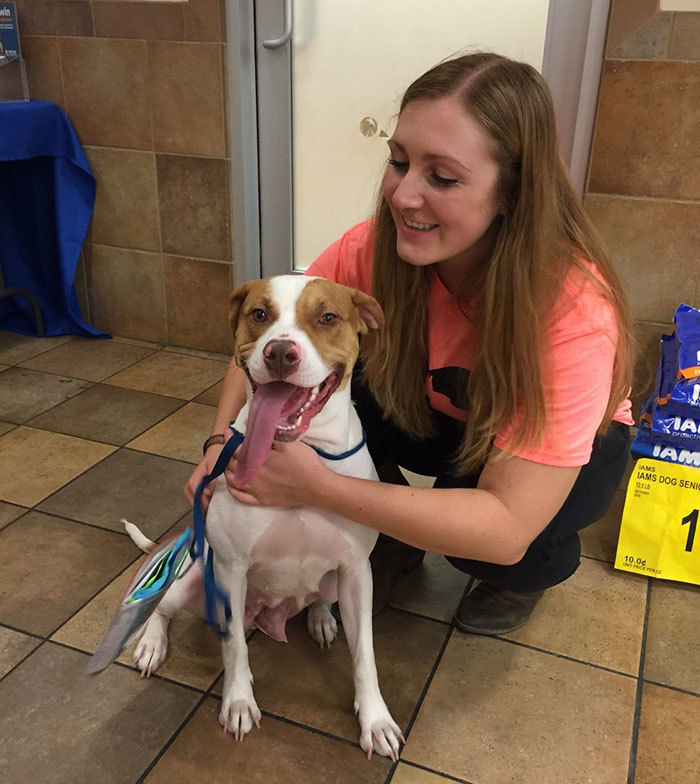 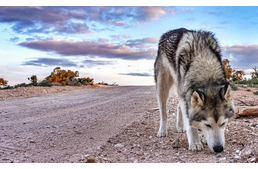 News - Coverstory
Into The Wild - The Adventures Of A Wolfdog 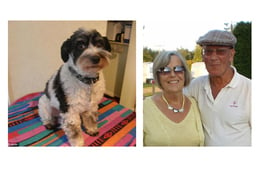