Why does your dog lick you?

Are you also often licked by your dog? If so, then you must have already thought about its reasons, that why does your dog enjoy doing this with you.


Dogs have fewer ways to express their feelings, than us, humans. However, it is often difficult to understand them. One of their communication tools is licking other ones: many dogs love giving kisses, they don't care if it is their owner's legs, arms or face. But why do they behave like this?

It was learned from their mom
One of the first stimuluses what a puppy experience is the caring licking move made by its mother.This is how she cherishes, cleanses and express her love to the puppy. So it has a really positive meaning for the newborn ones. And when the puppy grows up will remember it:” my mom did this, so i will too, because i love you” 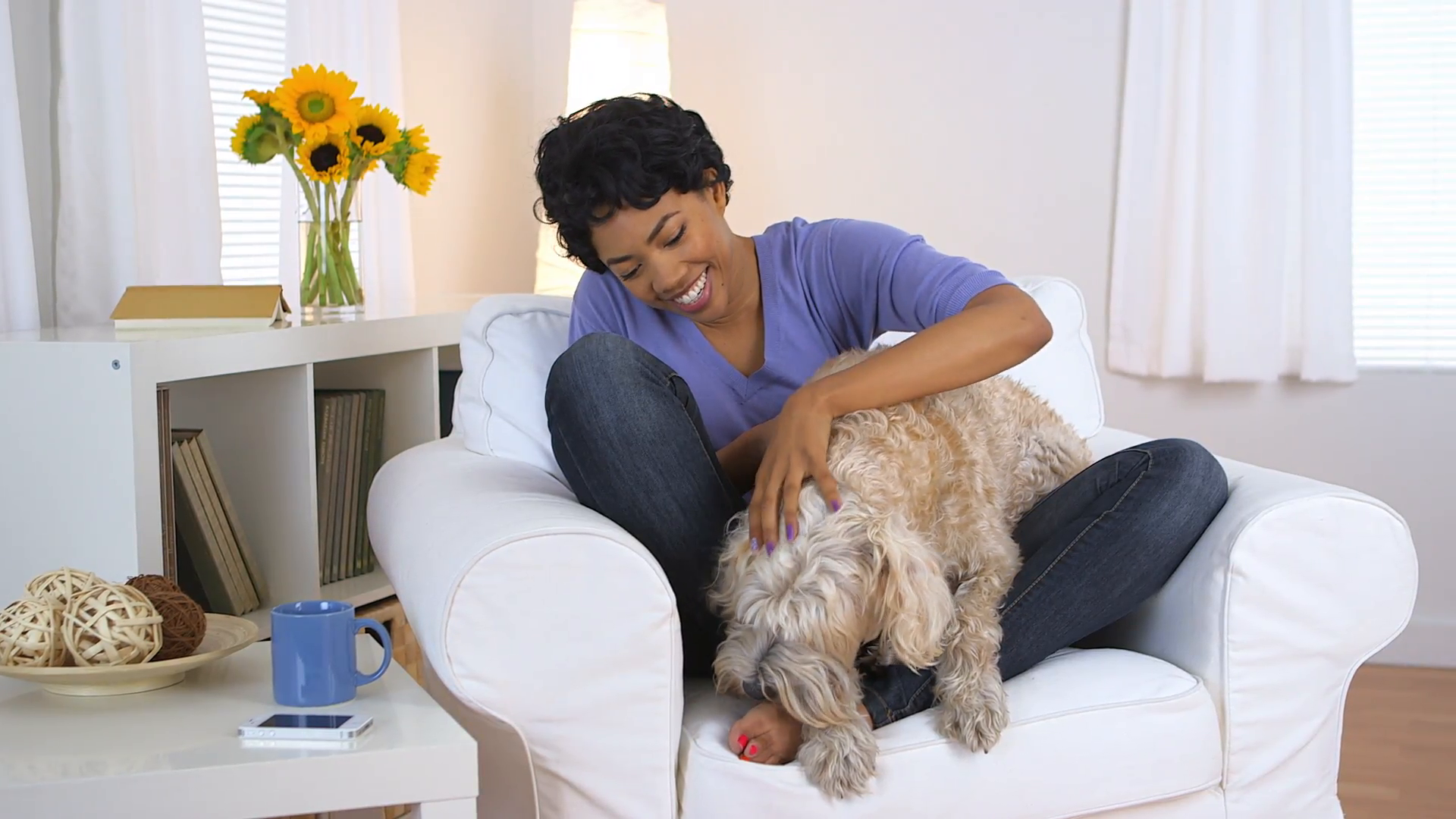 The dog owners teach it too

Most of the dog owners let the dogs lick their arms, and many even allow them to give kisses on their faces. And we often start to laugh and switch to a higher tone. And these things become connected with happiness in the dogs' head, so they quickly realise that licking elicits positive emotions in humans. So it's natural, that they will keep on doing it. 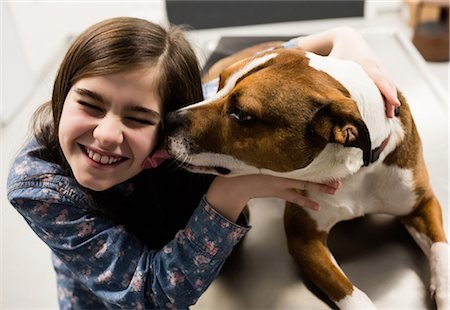 You are the boss
Licking can express subservience too. Dogs who are lower in rank often show their subordination with licking.

Happiness and tranquility
Endorphin is released by licking in the dogs' body. This means, they have a pleasant feeling during it. Moreover, it can reduce stress in the dog as well.

Calling for a game

Licking can also refer to the desire of playing a game. This is how they call the owners attention for themselves. And it is a definitely much better shtick, than using their teeth for this purpose. 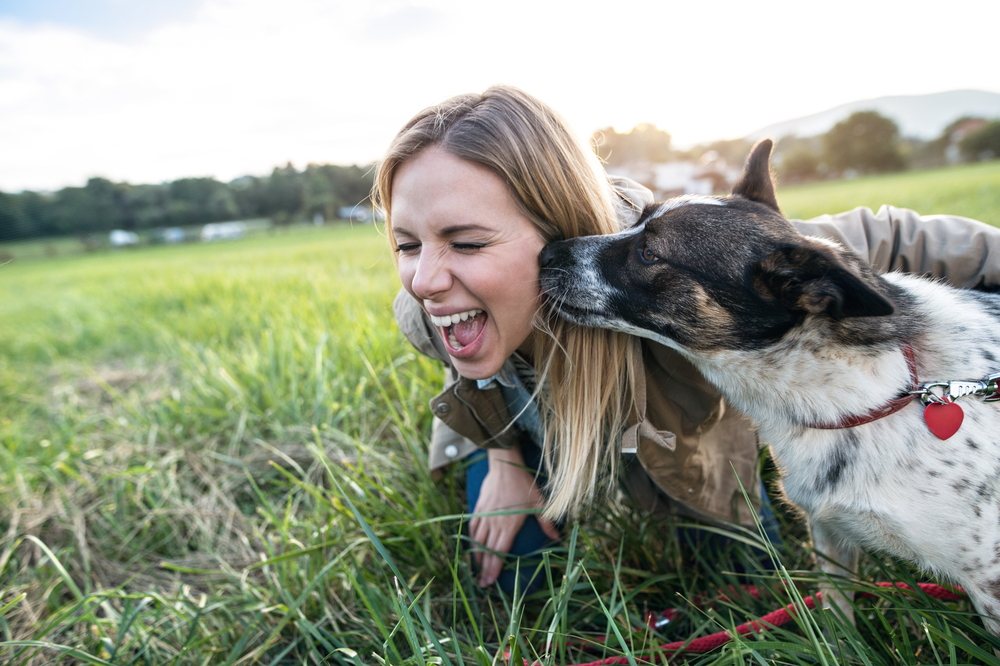 Hmm, yummy!
Our skin often become salty because of sweating, and it is appealing for dogs. In addition, they like the smell of their owners, so it can be the cause of stealing their socks and underwear, especially when the owners aren't at home. The smell of their „parents” reassure them until they arrive back home.

Overflowing love
It is possible, that the dog just wants to express love for its master by licking him or her. They don't have as many communication channels as we do, so they use what they can. Crazy tailing, huge smiles and licking all mean that „ I'm glad to have you here, master. I love you!”

When a Corgi puppy meets a Mini Pumpkin
Happy Halloween! Watch this cute video of a puppy and the "autumn thing". 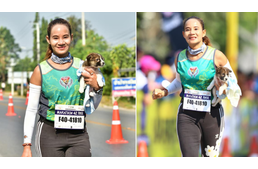 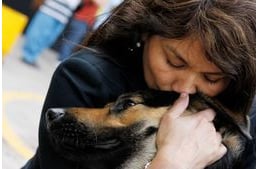